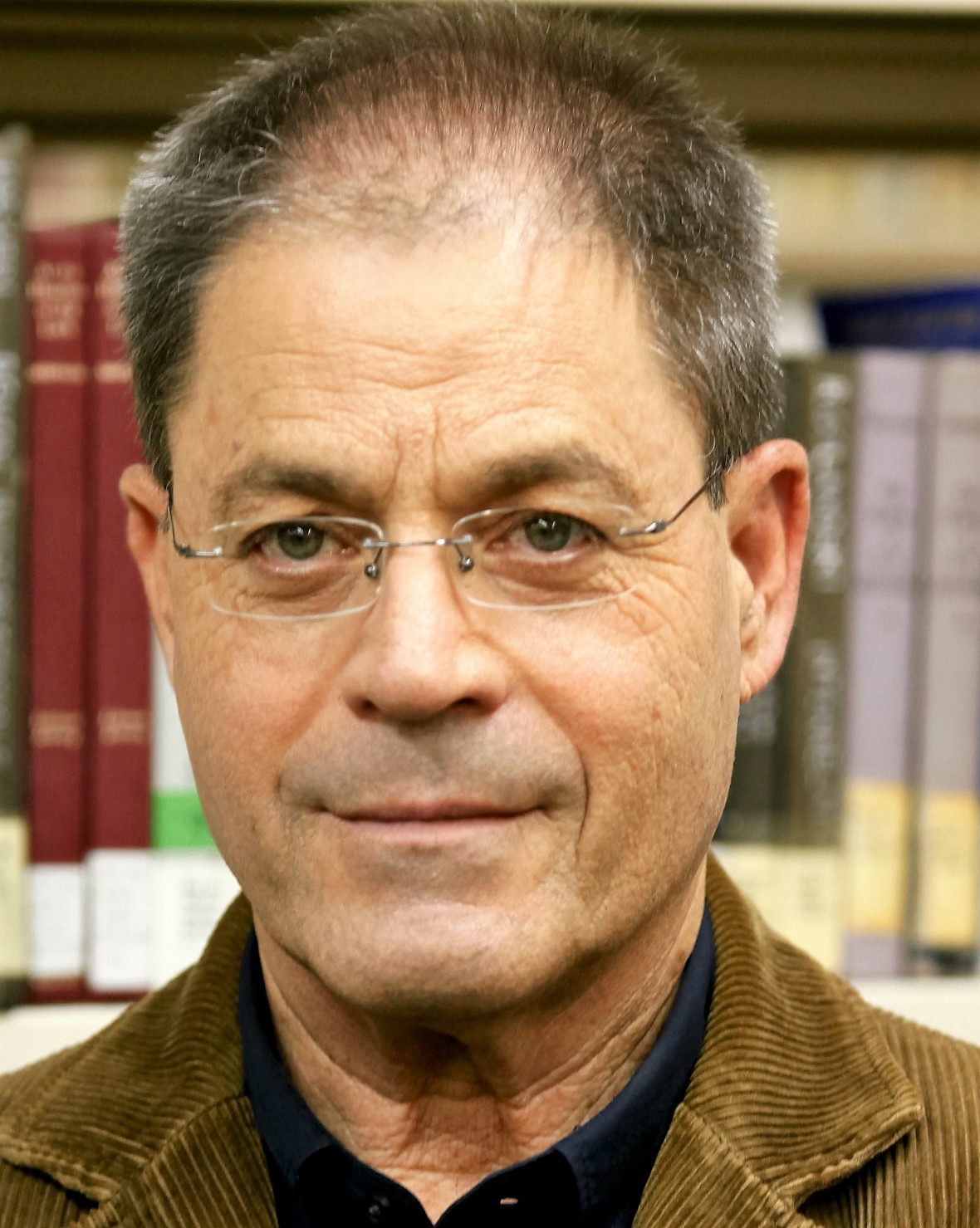 “My IWP experience opened my eyes to the struggle of writers from countries that I had never had an opportunity to meet before –North Vietnam, North Korea, Uganda and others…I was amazed to realize how comparable the battle was of these writers to address similar social-ideological-political issues…”

“I never planned to become a writer” says Motti Lerner, who began his career as an unassuming math student at The Hebrew University of Jerusalem.  After he completed his degree and then military service in 1973, the Yom Kippur War broke out and Lerner was drafted for an additional five months. It was a turning point in his life.

Lerner returned to civilian life and graduate studies at HUJI’s math department. “However, it soon became clear that mathematics was not the best platform to respond to the trauma of the war. Theater was more appropriate” Lerner recalls. He spent time at HUJI’s theatre department and then began studying experimental theater in London and later in San Francisco. “I gradually discovered that the theatre was the place to speak about critical dilemmas of life in Israel” Lerner says. “On my return to Israel, I directed plays by others, but after a few years, I felt that I could be more accurate and true to myself if I wrote my own plays.”

Today, Lerner’s plays have been performed on Israel’s premier stages:  “Exile in Jerusalem", "Passing the Love of Women" and "Doing his Will" have been staged at the Habima National Theatre; and "Kastner", "Pangs of the Messiah" and "Pollard" at the Cameri Theatre of Tel Aviv. Lerner also wrote the screenplays for acclaimed films including "Loves in Betania", "The Kastner Trial", "Bus Number 300", and the scripts of the TV drama series "The Institute", "A Battle in Jerusalem", "The Silence of the Sirens", "Altalena", "Spring 1941" and "Kapo in Jerusalem." Lerner’s work has garnered numerous awards: the Prime Minister of Israel Award (1994); the Israeli Motion Picture Academy Award for the best TV drama (1995, 2004); and the Landau Prize for the Performing Arts (2014). His plays have also been produced internationally, including in India, Australia, Europe, Canada, and South Africa.

For Lerner, the most compelling aspect of writing dramatic plays and films is the creation of a catharsis for the spectator - the releasing and relief from strong or repressed emotions. “I think that this catharsis is the strongest experience that art can offer and if the writer writes a play or a film with a deep and meaningful catharsis, he can create a meaningful change within the spectator,” Lerner explains. “This change doesn't take place immediately upon the end of the play or the film but it can be meaningful afterwards, even if the spectator is not aware that the change began in the theatre. The realization of this power of the theatre has given me the motivation to continue writing for so many years.”

During his Fulbright IWP experience, Lerner was exposed to other international writers also struggling to write meaningful works in the context of their own societies. “I was amazed to realize how comparable the battle was of these writers to address similar social-ideological-political issues: oppression and exploitation inside and outside the family, political oppression and exploitation, occupation, violation of human rights, the need for empathy with discriminated minorities, and uprising against religious fanaticism.” As a result, Lerner felt that his cohort of writers developed a sense of solidarity, and he, as well as many other participants left Iowa encouraged and more optimistic.

Looking towards the future, Lerner is now in rehearsals at the Habima National Theatre on a new play, "The Abandoned Melody," which takes place during the last years of the famed Israeli poet Nathan Alterman’s life. “The play focuses on Alterman’s struggle to write poetry that participates in the political public discourse. I hope that the play will increase the awareness of other Israeli writers to do the same and fulfill their obligation to the society that enabled them to be writers” Lerner says. “More than ever, Israeli society today is in great need of hearing the various perspectives of writers.”

All photos courtesy of Motti Lerner.

A scene from Motti Lerner’s play, "Doing his Will" (2017) performed at the Habima National Theater. 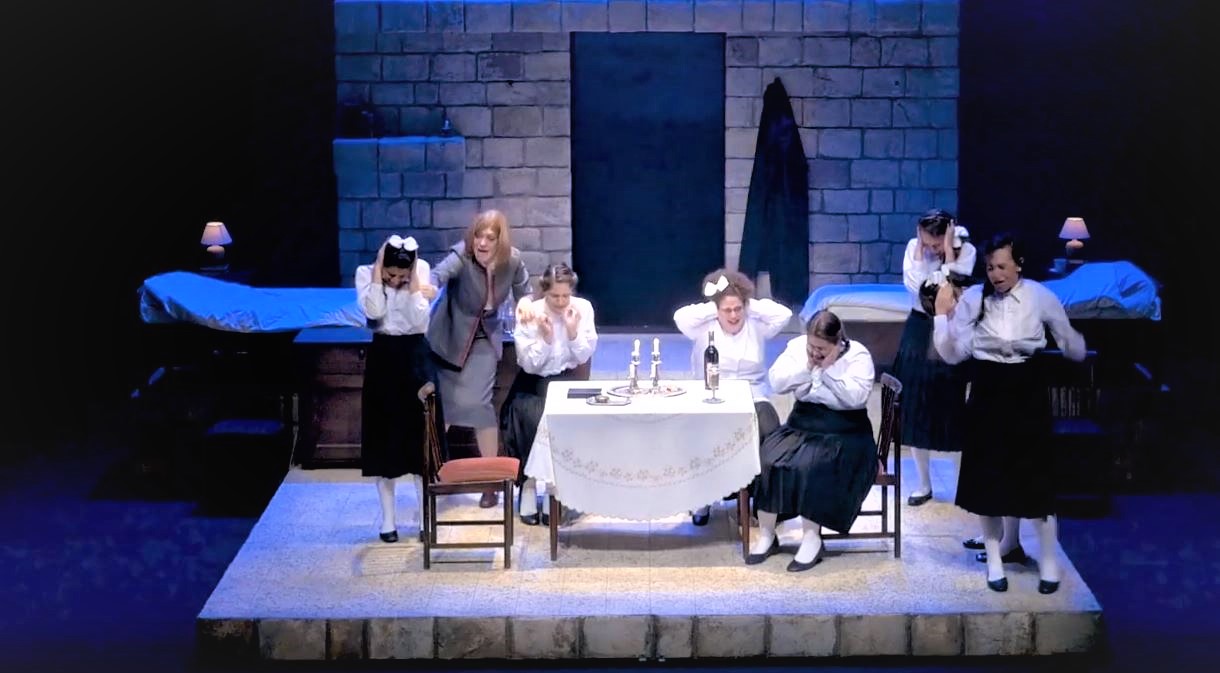 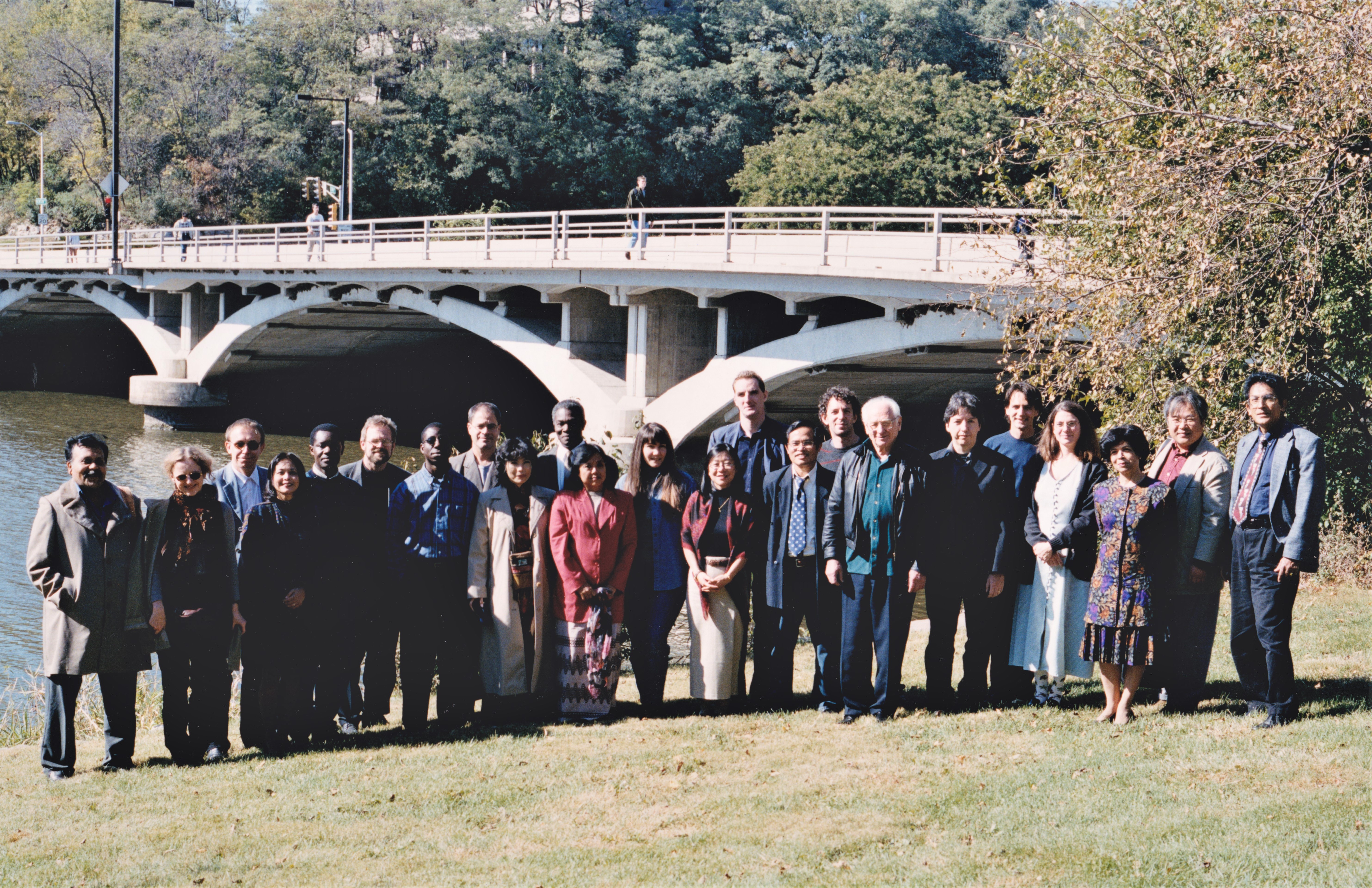