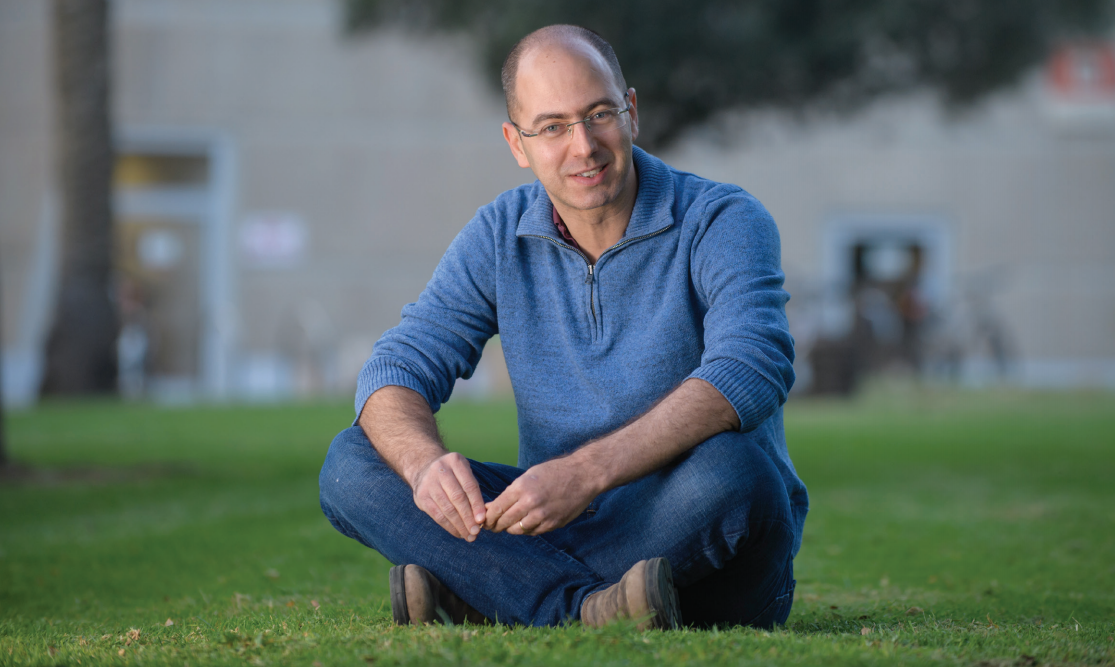 “Getting a Fulbright scholarship really opened the possibility to do my post-doctoral studies in the U.S., opening up great opportunities at the very best universities and research institutes. I might be wrong about this, but I had a feeling that I started to get a response to my inquiry emails only after I mentioned I am a Fulbright scholar.”

As a child, Rami dreamed of becoming a scientist. Today his dream has become a reality, and he is Senior Lecturer in the Department of Industrial Engineering and Management, Faculty of Engineering, at the Ben-Gurion University of the Negev.

A self-described “multidisciplinary researcher,” Rami began his academic training in mathematics and physics at the Technion - Israel Institute of Technology. He then moved to Tel Aviv University, earned his M.Sc. in physics and completed a thesis entitled: “Ultra-Cold Atoms in Regular and Disordered Optical Lattices,” while serving as an operations research officer at the Israeli Ministry of Defense. He was awarded multiple prizes for his work, culminating in the Israel’s President Award for distinguished service. For his Ph.D., he was at the Weizmann Institute of Science’s Faculty of Physics, Department of Physics of Complex Systems. There he received the Dean's Prize for excellence in research for doctoral students for his dissertation entitled “Experiments in imaginary time using inner level coherent atoms performing classical diffusion.”

In 2012, Rami received a Fulbright postdoc fellowship to the Simons Center for Systems Biology at the Institute for Advanced Studies (IAS) in Princeton New Jersey. There he focused on systems biology and the performance of biological systems, surrounded by an international group of scholars, all leaders in their fields. As a Fulbright fellow he enjoyed what he terms the "vote of confidence effect." The Fulbright fellowship “strengthen my resolve to pursue my research despite not being mainstream then and now, and despite other hurdles encountered on my way” he notes.

Following his Fulbright year, Rami continued on as a member and as a Research Associate at IAS. After that, he joined the Quantitative Biology department at the Abdus Salam International Centre for Theoretical Physics in Trieste, Italy. In 2017, he began a new tenure-track position at Ben-Gurion University where his research interests include how bacteria allocate their resources and determine their growth rate, and how the work-in-process in the ribosome assembly line is controlled. “Nature has not heard of the artificial distinctions we make between disciplines” Rami says reflecting on his research, “and we have much to learn from biological systems about the operation of complex systems in uncertain conditions.” Rami’s recent publications include:  “Fundamental Principles in Bacterial Physiology - History, Recent progress, and the Future with Focus on Cell Size Control: A Review.”

Rami and his family on their last day in Princeton, New Jersey 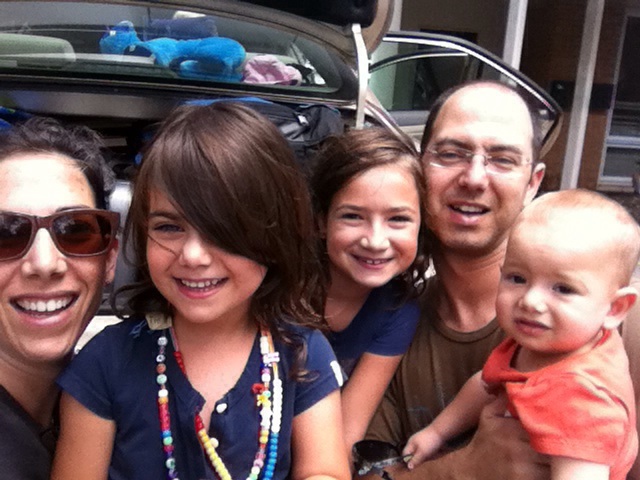 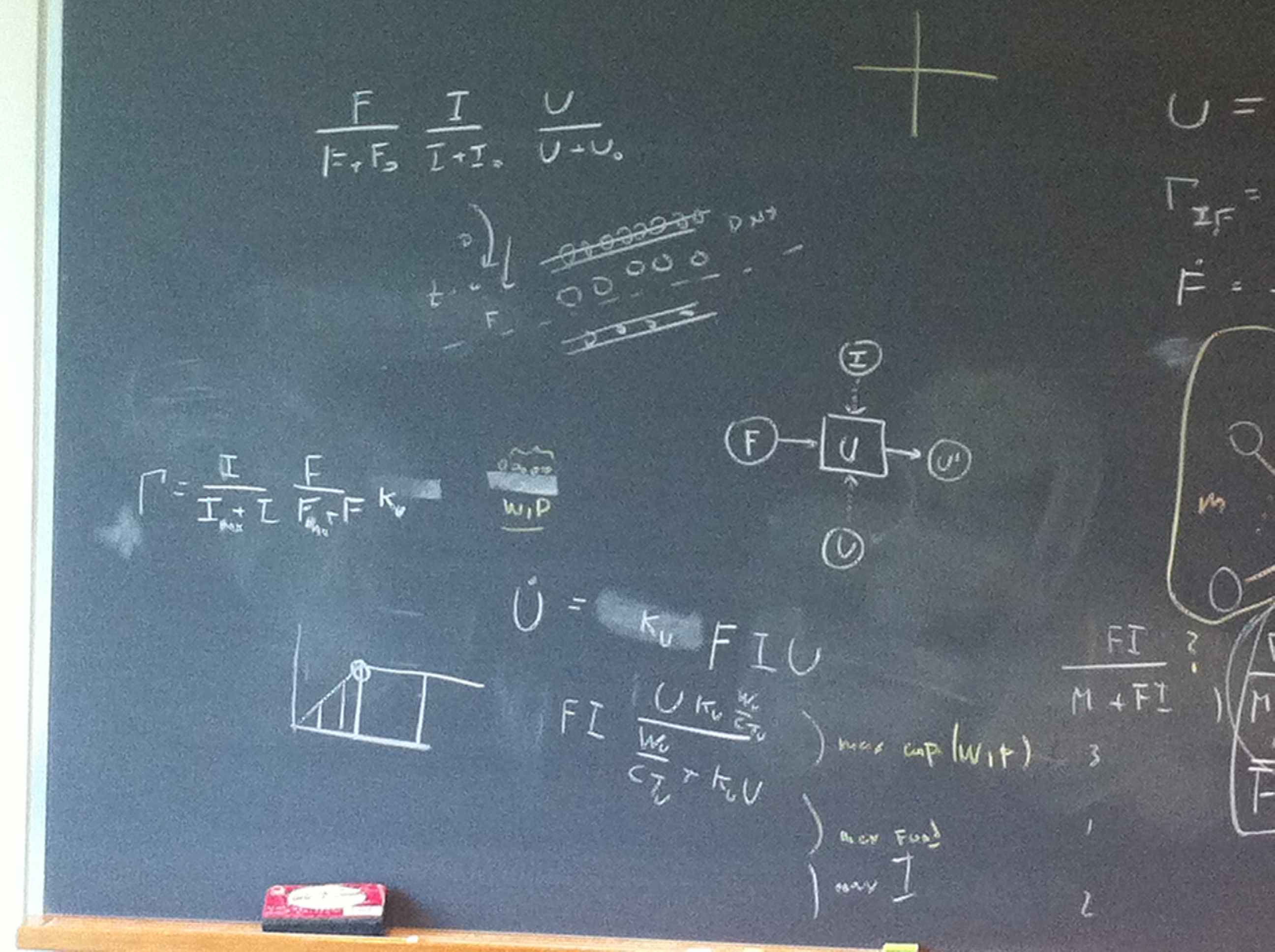